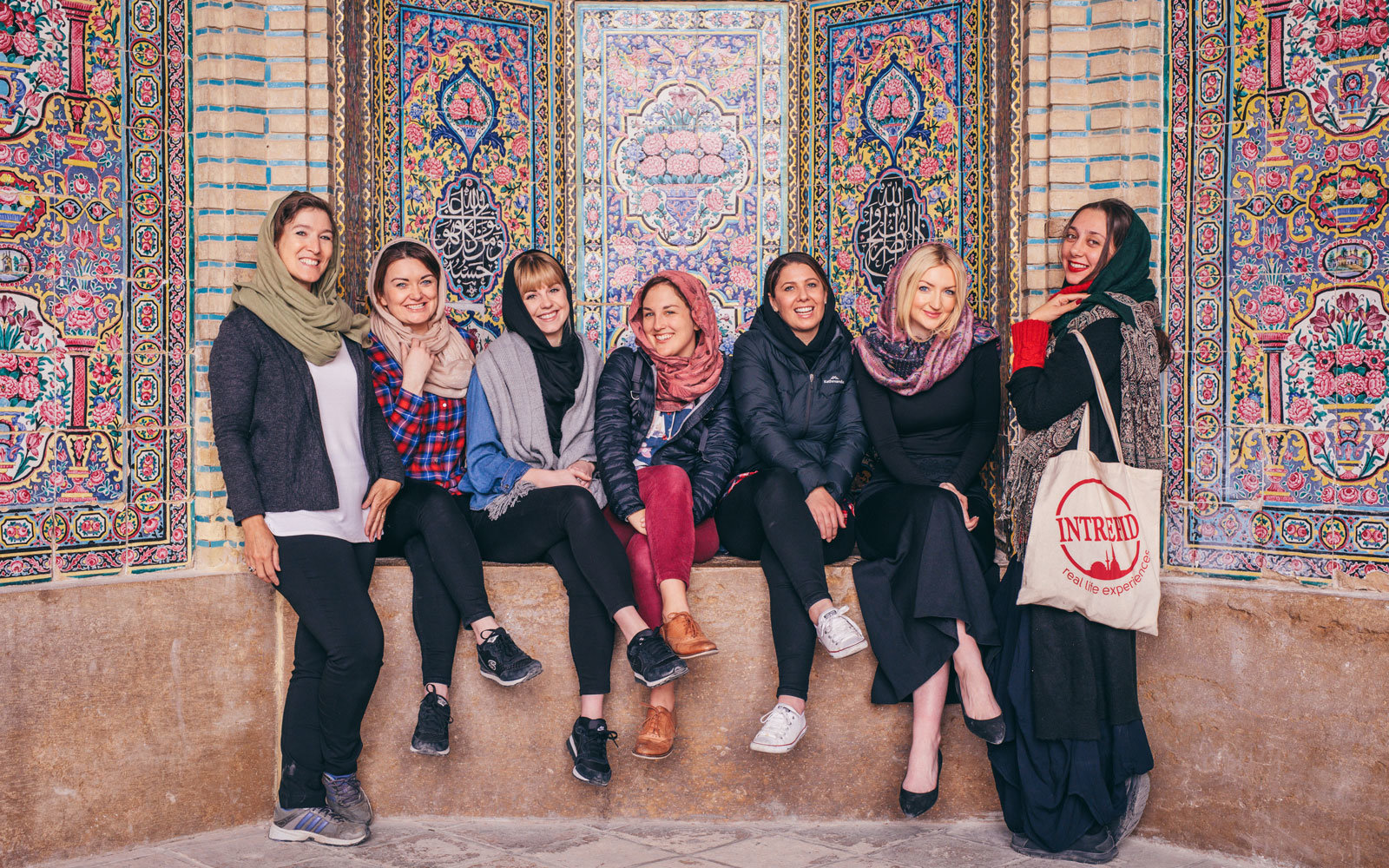 How You Should Dress in Iran

How You Should Dress in Iran

If you want to travel to Iran as a tourist or a medical tourist, this guide could help you with the woman’s dress code in Iran.

What is women’s dress code in Iran

You may be one of the people who are enthusiastic to visit this truly ancient and unique land, but some rumors make you hesitate to travel to Iran. In media, you may have heard of toughness about women’s dress code in Iran. But are these rumors true? does the Iranian government treat so harsh toward women?

In a word, no. Hijab rules are not so strict that you’ve heard of. Especially for tourists, they are more easygoing that in the worst situation they only request you to observe the hijab regulations (typically in a kind way). So there’s nothing to be worried about and if you are a solo woman traveling to Iran, with observing minimum requirements you’ll face no problems.
You probably have heard of the chador and “NEGHAB” and these things may have made you anxious. if not, I told you. the chador is that long dark garment women wear over other clothes to cover their body completely and the neghab is a garment that covers the face. But don’t mix up Iran with Saudi Arabia, because chador is completely optional and neghab is a garment which is worn in old times and no longer is common in Iran. You rarely encounter women wearing chador and almost all the girls do not use chador anymore.
In holy places like ancient mosques you probably have to wear a chador. But you do not need to carry a chador with yourself. You’ll be borrowed a chador for free in the entrance of the mosque or shrine. 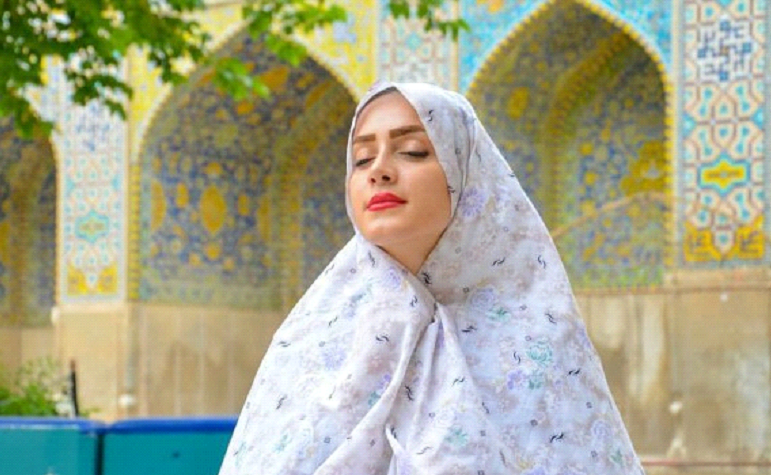 Traveling to Iran, an Islamic country

Traveling to Iran as an Islamic country requires some rules to observe and follow. Here are some points about clothing to consider:
⦁ Color of clothing: there is no limit for the color of clothes and it’s not true that women are forced to wear dark clothes. So wear as colorful as you wish. Nobody will behave you violently.
⦁ Manto and Roosari: we can call these two clothes “the most important parts of clothing” in Iran. Almost all women wear manto and roosari. By wearing these two, you’ll mostly fit in with other women in the streets. Roosari is the same as the scarf. But you have not to wear a tight scarf and it’s very common to exhibit a part of your hair, just as many Iranian girls do. Manto is a long coat that women wear. We recommend you to provide yourself a manto as well as a scarf in the first opportunity you can.
⦁ Arms and legs: as a woman, you cannot wear sleeveless clothes. In addition, your legs should be covered down to ankles. So avoid wearing tops and shorts.
⦁ Guidance patrol: there is a police force in Iran that regulates dress code and is called “gasht_e_ershad” as Iranian call it. If women have worn in a very reckless or tight manner gasht_e_ershad will warn them. but this force usually behaves kindly towards tourists. 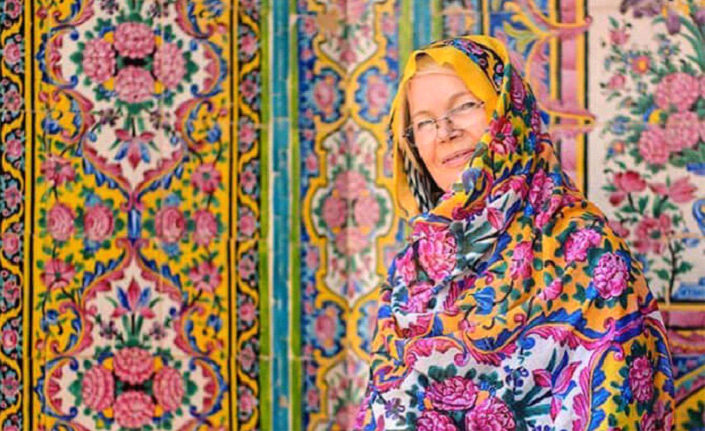 What about men’s dress code in Iran

We said a lot about women’s dress code, but if you are a man and have traveled to Iran there is not a serious rule or block for you. Just you better avoid wearing shorts or sleeveless shirts to best fit with other men and not encounter a bad reaction from women. 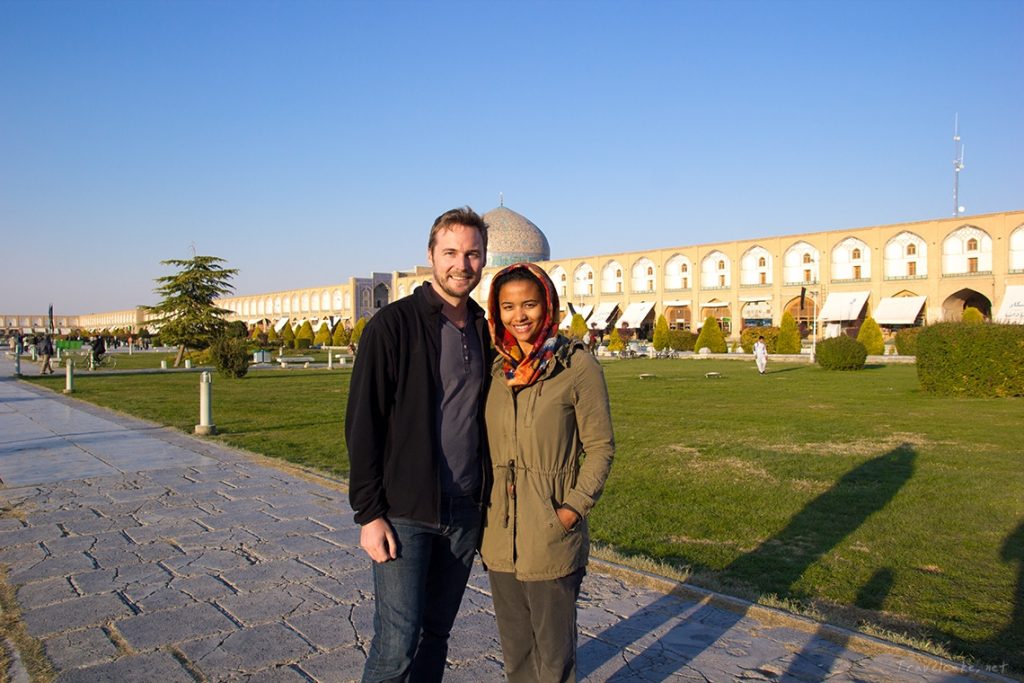 Iran is the safe island of the middle east

Eventually, I should say there is not any worrying point and you can specially count on Iranian hospitality. As you may know, Iran is called the safe island of the Middle East and you will definitely enjoy your traveling to Iran. So don’t waste time, we wait to welcome you impatiently in our gorgeous country.